Review ~ Between by Cambria Hebert!

Hey Lovelies!Well I have finals and I'll probably be a little MIA this upcoming week with all that is coming up. I'm sorry, I'm trying to squeeze in some writing. I have to or this school work would drive me up the wall! Well according to one of my friends I'm already crazy so there is no way I could get even more so! Haha oh friends... However I have a little treat for you guys! I have a review and an interview for Cambria Hebert's short story Between! Now Between is well between Masquerade and her second novel! She's a Young Adult Romance Paranormal writer with a whole lot of spunk!


Playing in the backyard. We used to toss the football around and when we were really little we would play pirates and sword fight with sticks. It was really fun.

No one bothered me until Sam left. Sam has this certain look that intimidates people, I think. No one ever messed with him.

Call of Duty. It’s violent and I have to play it when my mom isn’t looking.

I actually wasn’t kicked out… I ran away. I haven’t thought about college, that seems so far away. Some days I only want to get through the day. College might be nice even though I don’t know what I would go for.

Well, Dad has always been Dad… but mom was different. I guess Dad wasn’t as strict before all this stuff started happening but he was never a warm, friendly guy.

*Shrugs* Probably. High school isn’t bad, I never minded it. I always liked science, so yeah, I’d like to finish.


*groans* I prefer none of the above. I have enough supernatural in my life, I really don’t want anymore. But I will say that vampires that sparkle are lame. 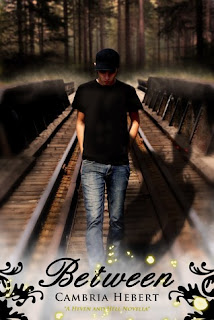 Review!
A life living in the shadows. Logan is a senstive teenager who is doesn't feel a place of comfort. He gets picked on at school and his homelife is a place where everyone walks on egg shells. For this bridge short story between Masquerade and sequel in the series the readers gain a new prespective into Sam's little brother's head in addition why Sam is wounded. When we first met Logan the readers are left with so many questions as to why he was such a mystery and what kind of parents could kick their children out in that matter. Cambria creates another story where the readers are able to get into the character's head so well that you feel for him and for the journey that he has been thrusted upon...as the readers are left for wanting more...
The story is written really beautifully. Cambria has a nack for creating these characters that has the readers feeling for them. Parts of the story will have the readers wishing to hug Logan as he has an inner tormoil. If you just finished reading Masquerade and plan on reading the second book I would strongly suggest reading this between them (no pun intended ;) )!

Posted by Ottilie Weber at Saturday, April 28, 2012 No comments:

Hey Lovelies!I am alive! I know it's been awhile and I'm sorry school has been kicking my butt it ends on the 4th. Last night was the first time I was able to touch any of my stories for 13 days and I'm a little rusty. I have something nice for you all though! The amazing author Shawn Kirsten Maravel is revealing the cover of her new book in addition to the blurb of the book! I posted a review of her book The Wanderer which was a touching tale, her new book Shifting Gears is a companion book to it! This is the beginning of The Rider Series! So you know the book will be a heart warming tale that will have the readers wanting more. Just as a little side note her book The Wanderer is now only $2.99 for ebooks! By the way I really can NOT wait for this book!! 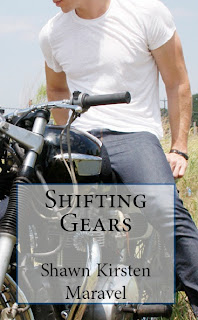 Wesley Pierce, a Virginia State Trooper, is in search of theperfect log cabin to settle down in. After losing his brother and doing hisbest to care for the family he left behind he decides, a year after Nathan’sdeath, that he’s finally ready to move forward.

Olivia Michaels, a realtor in search of her own dream homeand a way out of her parents’ attic, takes on a client who can help get herthat much closer to affording her freedom. Little does she know that it isn’tthe perfect home that she finds but through Wesley Pierce she manages to findherself. And maybe, if she’s capable of taking the leap, she might even manageto find love.
***
This novel, not unlike its predecessor in the Rider series,The Wanderer, is not a story about life altering suspense and mystery or a lovethat seemed impossible from the very start. Instead, this story is of love inits purest form. In life it isn’t mystery and excitement that drive our heartsbut trepidation and the moment in which we all decide to jump unguarded intothe arms of another.
Posted by Ottilie Weber at Friday, April 20, 2012 2 comments:

Hey Lovelies!
Blogs always talk about the reader's favorite heroes, but to make these leading characters shine we need our villians. This post was inspirted by two things a book I found on goodreads and I was watching The Patriot the other day. Jason Isaacs is the actor who plays the bad guy in that movie for those who don't know, he also does Draco's father in the Harry Potter series. To me I have seen him play both the good guy and well the not so nice fellow, BUT when he plays the villian he plays my favorite kind, smart and dyabolical. I love the majastic villians because there just seems to be a charm about them that makes them sly, even though they are plotting deaths there is a certain something that draws you to them. What's scarier then a bad guy that can think at a high level and seep under your skin? If you read End of the Line and Family Ties you can probably can see my fastincation with that type, they are fun to write for also.

Look at the the different types of villains we have dealt with since early childhood:
Maleficent 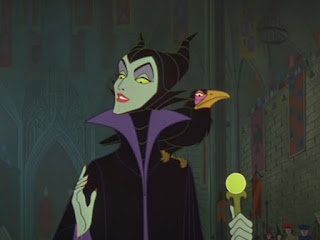 Smart woman with witch powers, every man's fear in history as we are told. How many of us as children was drawn to her as she spoke soothingly to the baby Sleeping Beauty, but then coward at the huge dragon at the end! 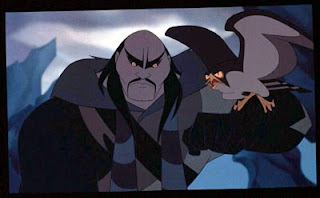 Here is the big and burely villain, the one that could not only kill you with his sword, but could crush your skull with his bare hands! 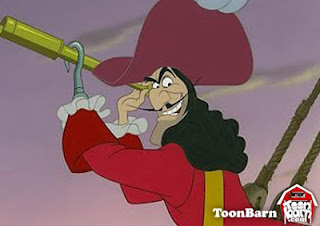 The typical villain, out for revenge, but does not always think out of his plans. He does not double check to see if the hero is actually dead, the one you are afraid of, but end up laughing at. 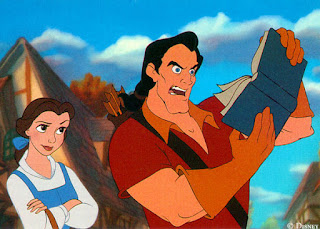 The one in the mask. Here is the mascline man that all the woman swoon too, but beneath his skin is this dark creature to make sure he gets what he wants!

Some of the Crazy Villains, where you think has reasons for why they do things, but then their actions goes beyond that! What's scarier then a crazy person who you don't know what they'll do?! 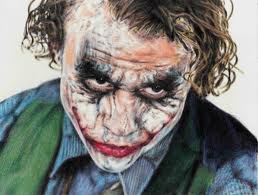 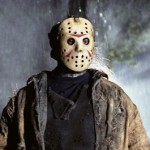 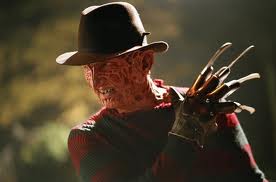 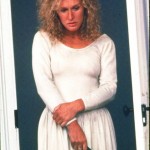 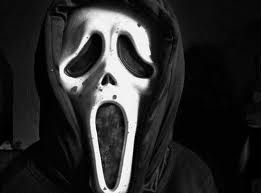 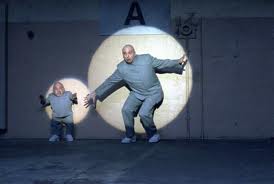 The dumb dumb villains...they really want to cause problems, but were absent on Career Day...

The Villains that bring sheer terror just by the mention of their name... 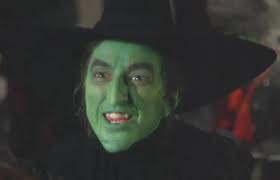 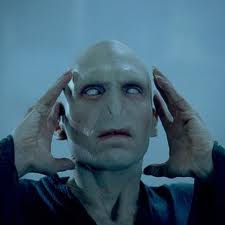 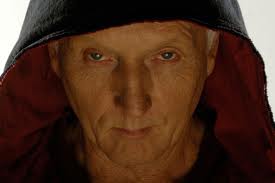 The Guy from saw ::shudders:: freaks me out! The idea of someone being that sneaky to get into your homes and then think he is doing good. Someone with all this power...


Darth Vadar! The hero who went dark side to protect those he loved, how are the good guys suppose to fight someone they not only raised, but knows how they work?! 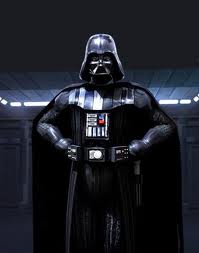 The non human villains that makes us worry. I still have friends afraid of dolls!! 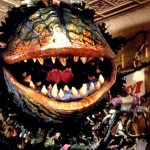 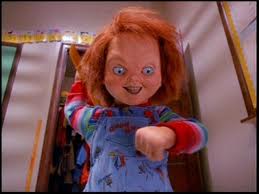 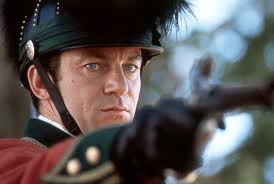 I still say he would be an awsome Dean Manson, but that's just my feeling :)

By the way this is the book I found on Goodreads that I must plot to get eventually! 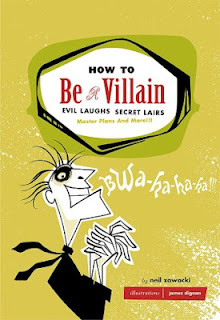