Cover Revealing ~ Whispers in the Woods

Hello!
I'm doing a cover revealing for my upcoming novella! I published Shadows from the Past in October 2013. I know it's been awhile since it was released, but now the story will continue. This series will be called Mistakes.In Shadows from the Past we learned of a world with werewolves and their dark tradition. However, it took two individuals that changed changed things. In Whispers in the Woods we get to see ripples from the aftermath. I am currently writing the third installment in the Mistakes series. Whispers in the woods will be available for all ebook formats on May 8, 2015! 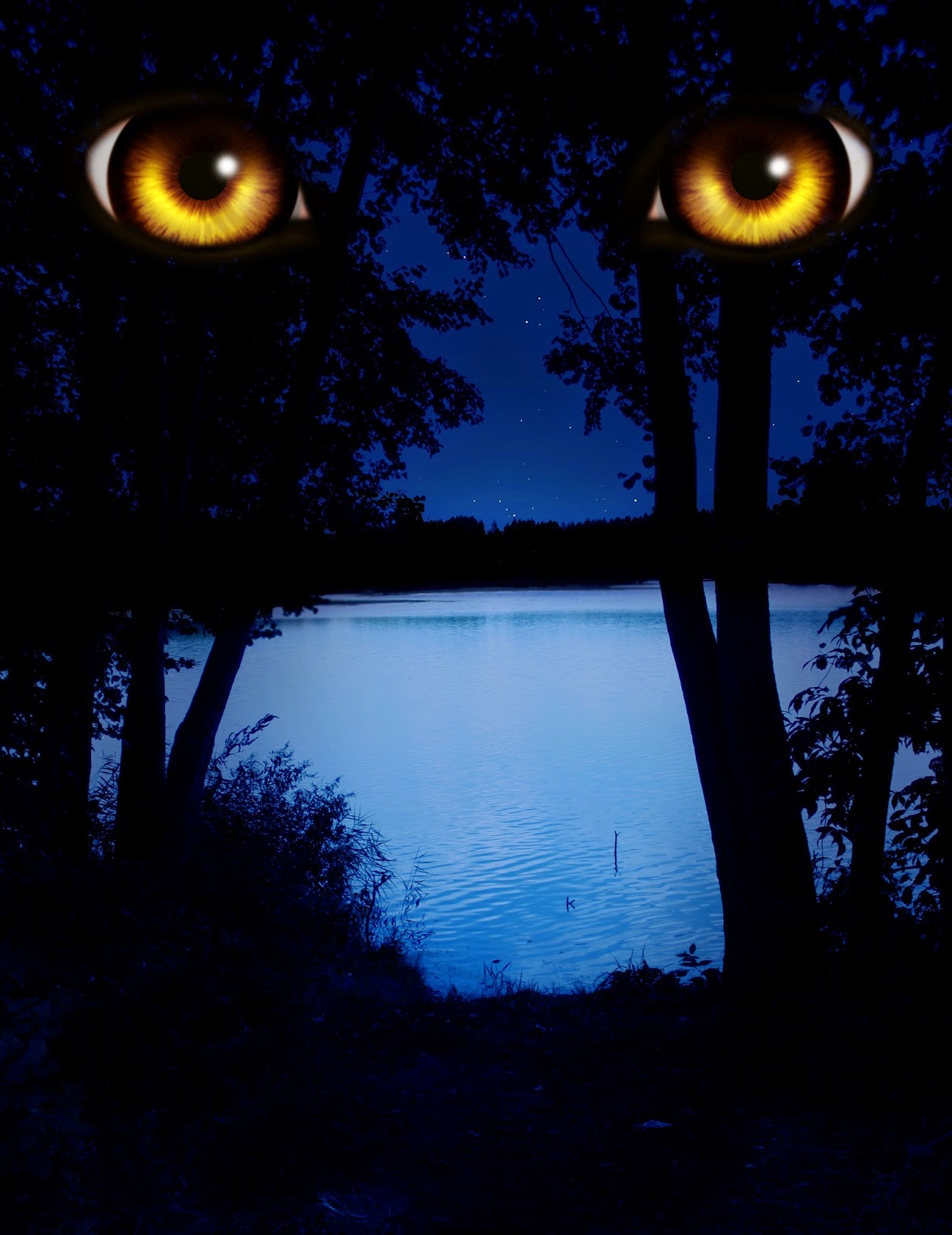 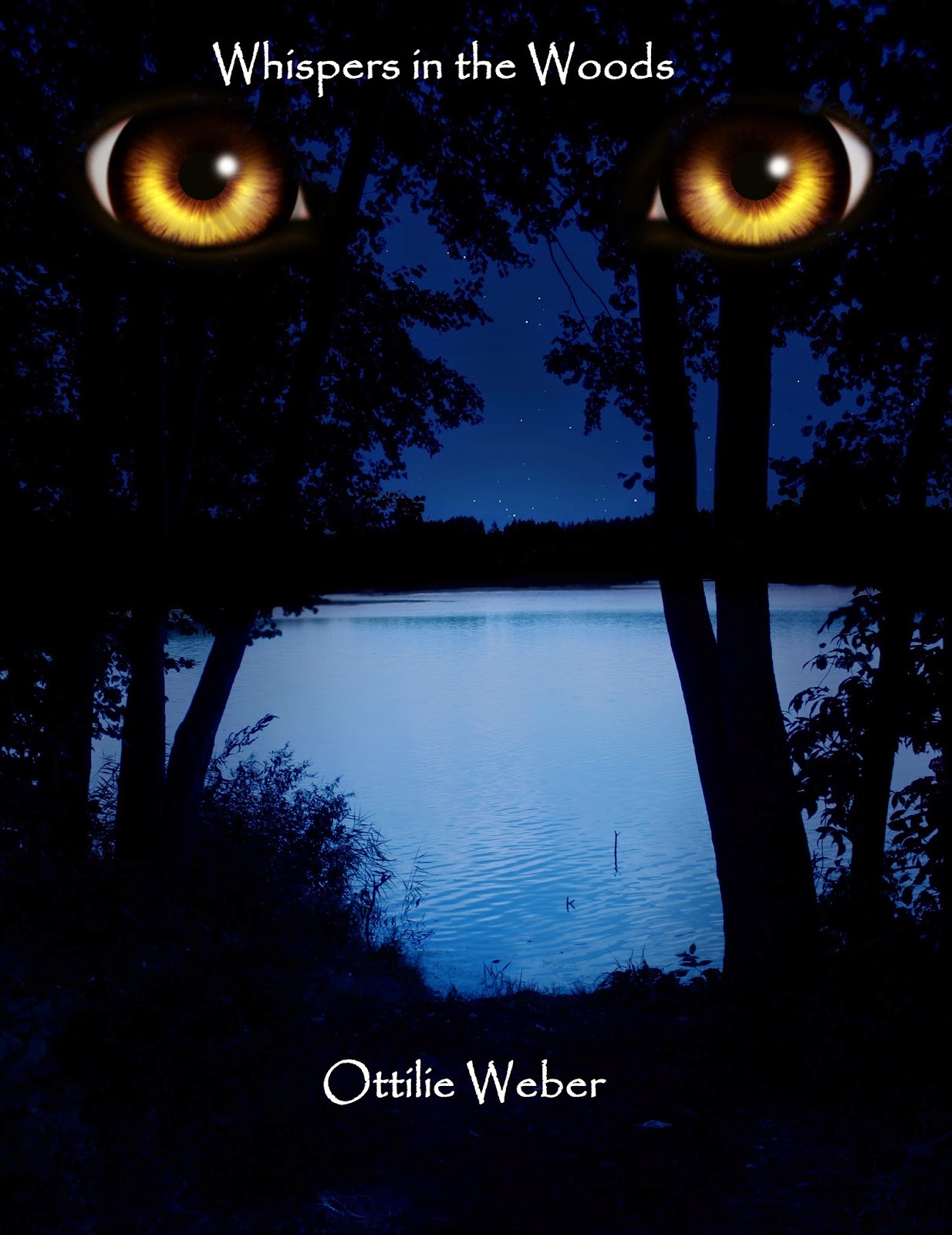 Release date: May 8, 2015
The ranks are being questioned in the shadows. No one is truly safe. Kylie is unsure of herself as she doesn't know what she wants to do with her life. However, one trip into the woods will drag her into a war.

You can preorder Whispers in the woods:
Posted by Ottilie Weber at Saturday, April 25, 2015 1 comment:

Email ThisBlogThis!Share to TwitterShare to FacebookShare to Pinterest
Labels: cover revealing, mistakes, new release, novella, Shadows from the Past, whispers in the woods

Hello!
I got an email from the awesome Amy Eye over the weekend! That means that I will be doing a cover revealing for my new short story on Friday, and it will be released May 8th! This is the short story that is after Shadows from the Past. They are not directly related, but they take place in the same world. I'm hoping to have a third book afterwards and I'm currently writing that. I'm hoping that it's a full length novel, but we'll see. I'm hoping that you all will like the new story, more to come!
~Ottilie
Posted by Ottilie Weber at Monday, April 20, 2015 No comments:

Email ThisBlogThis!Share to TwitterShare to FacebookShare to Pinterest
Labels: cover revealing, new release, Shadows from the Past

Hello!
So I'm late in posting this because grades were due and this little guy kept me busy! I'd been wanting to get a puppy for awhile, I've had one all my life and it felt weird to come home to an empty apartment. Meanwhile my boyfriend wanted to get a brother for his dog. We'd been looking for months and I watched a bunch of dog shelters by the both of us. We looked at puppies and adult dogs. Then I saw this litter of twelve puppies that they said were Shepard mixes. We got there Saturday (March 28) and we saw the puppies, there were only a couple of left. The boys were asleep, but one curled in my lap and we were sold. We have a little Leo in our lives now. He's super sweet which I'm hoping isn't a trap for me to later be a mischievous creature. He saw the other dogs and tried his little best to keep up with them. Meet little Leo :) 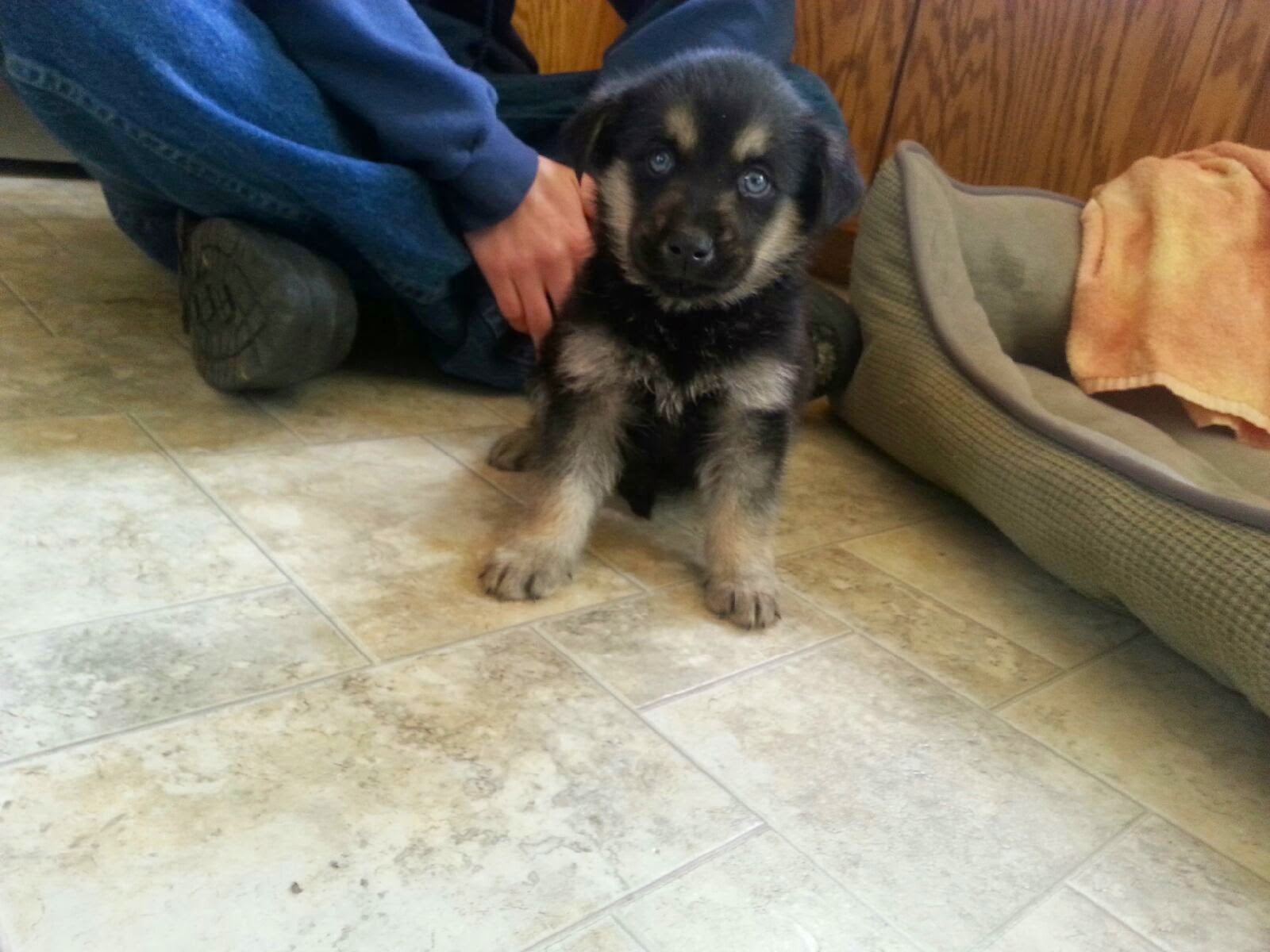 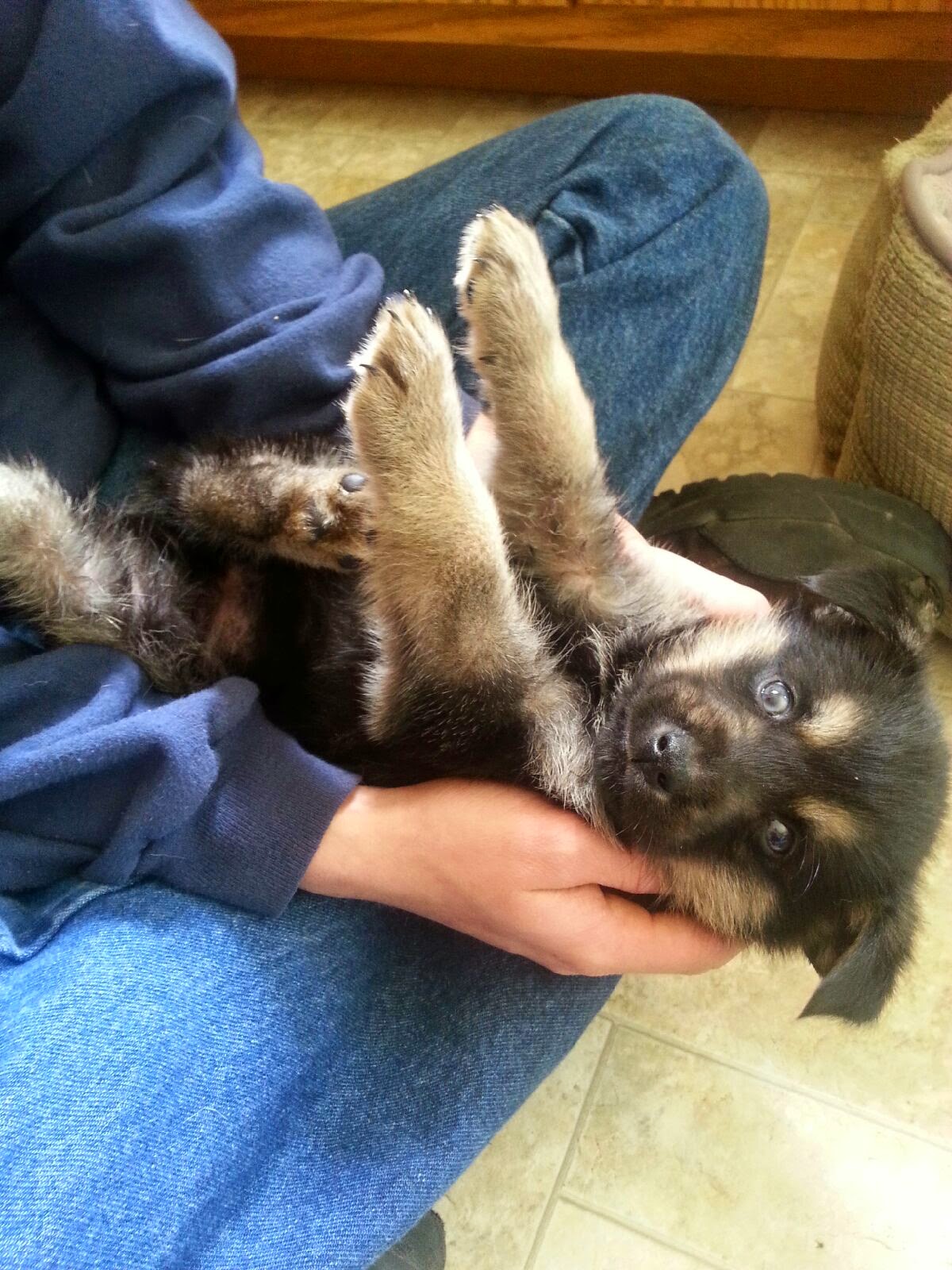 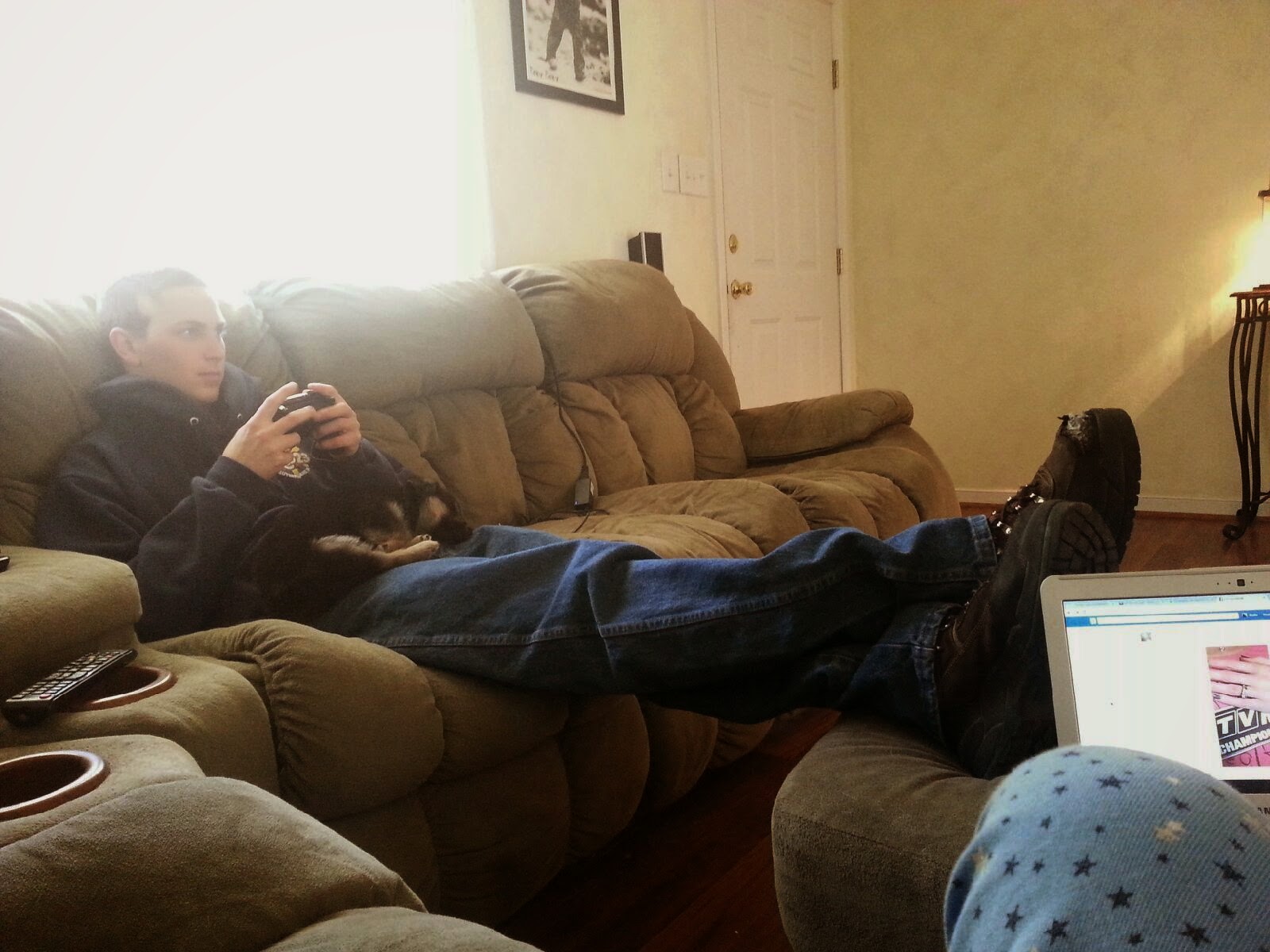 The boys are bonding. 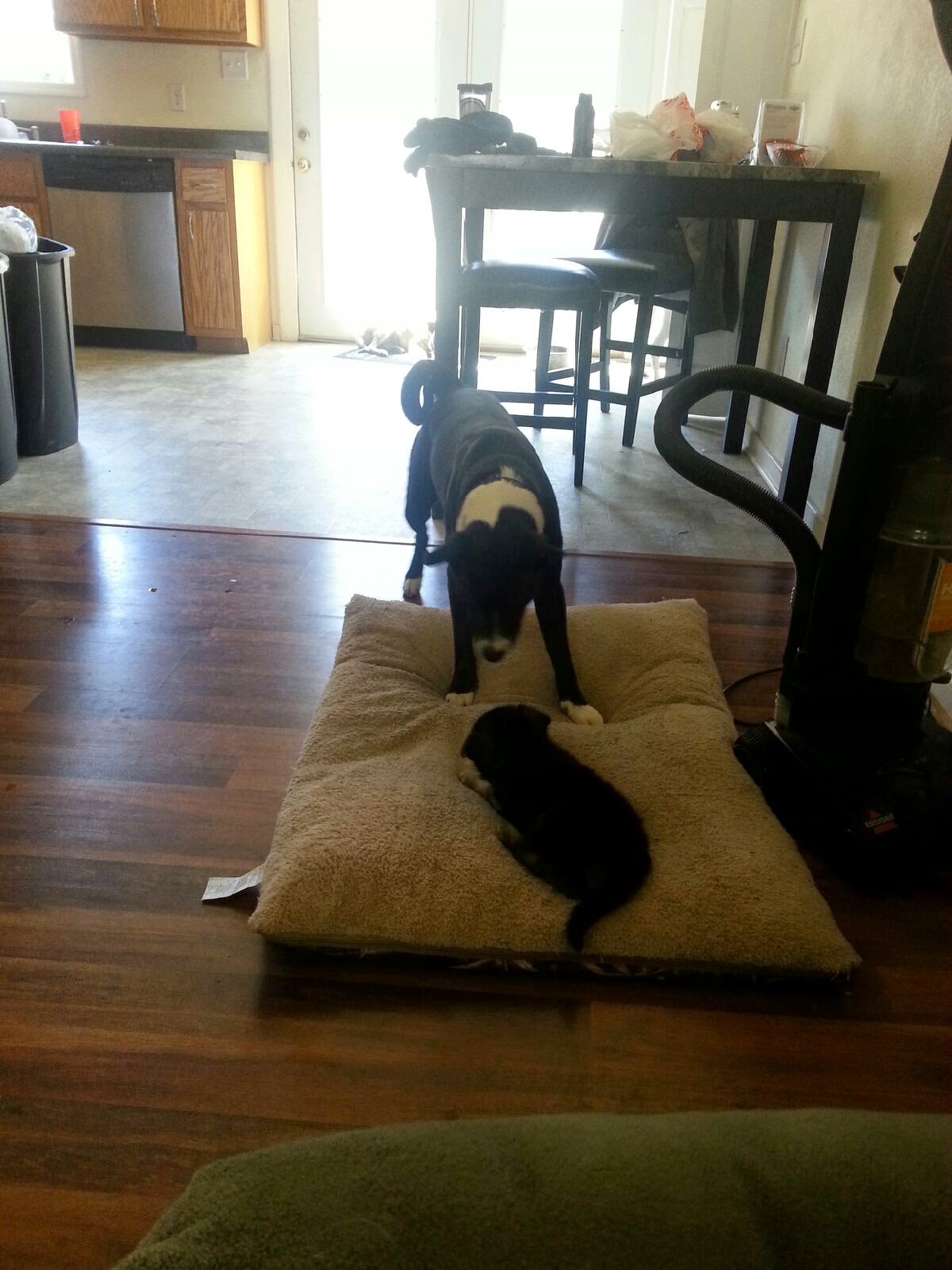 Big sister and baby brother playing, then taking a nap together :) 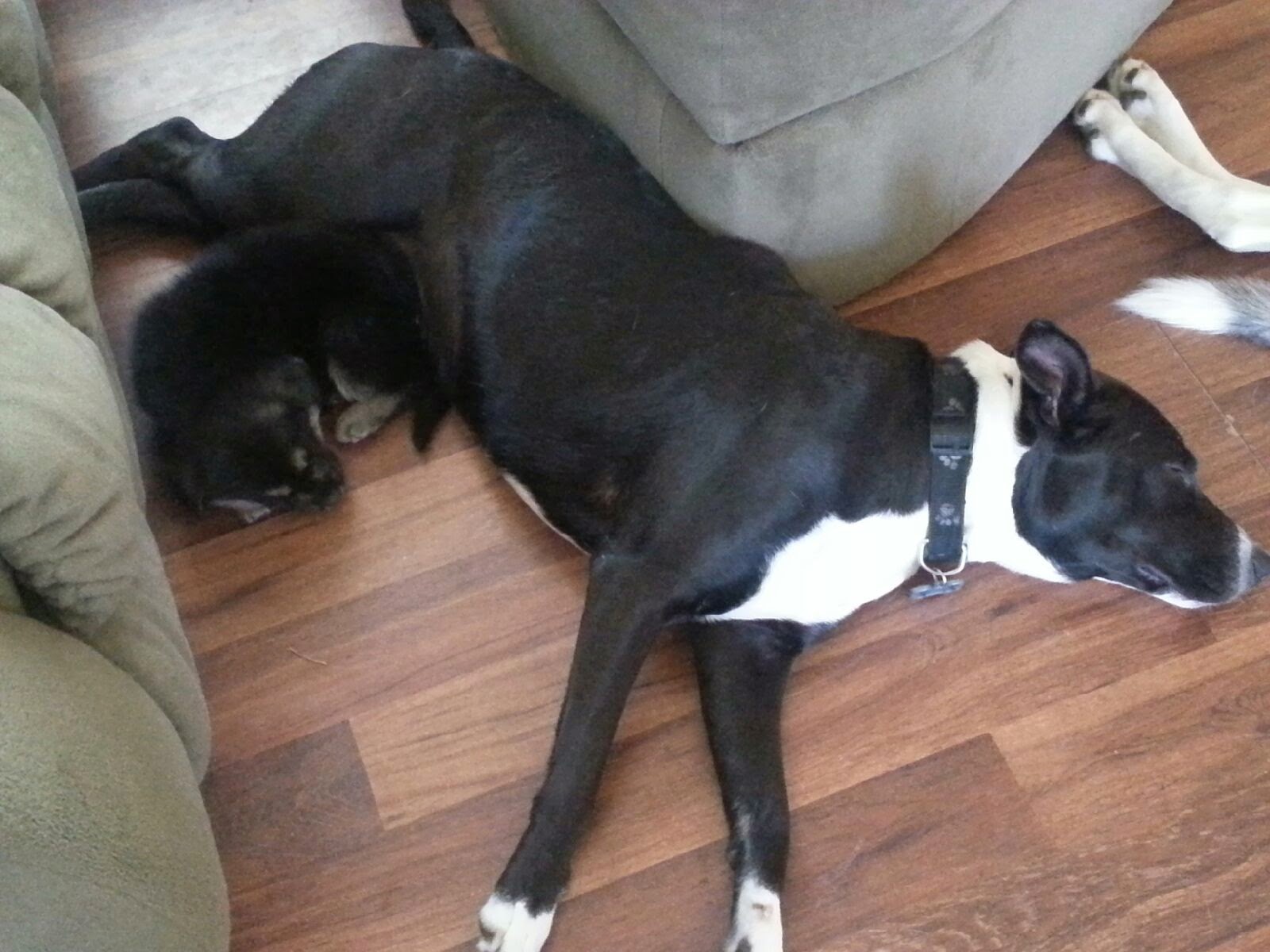 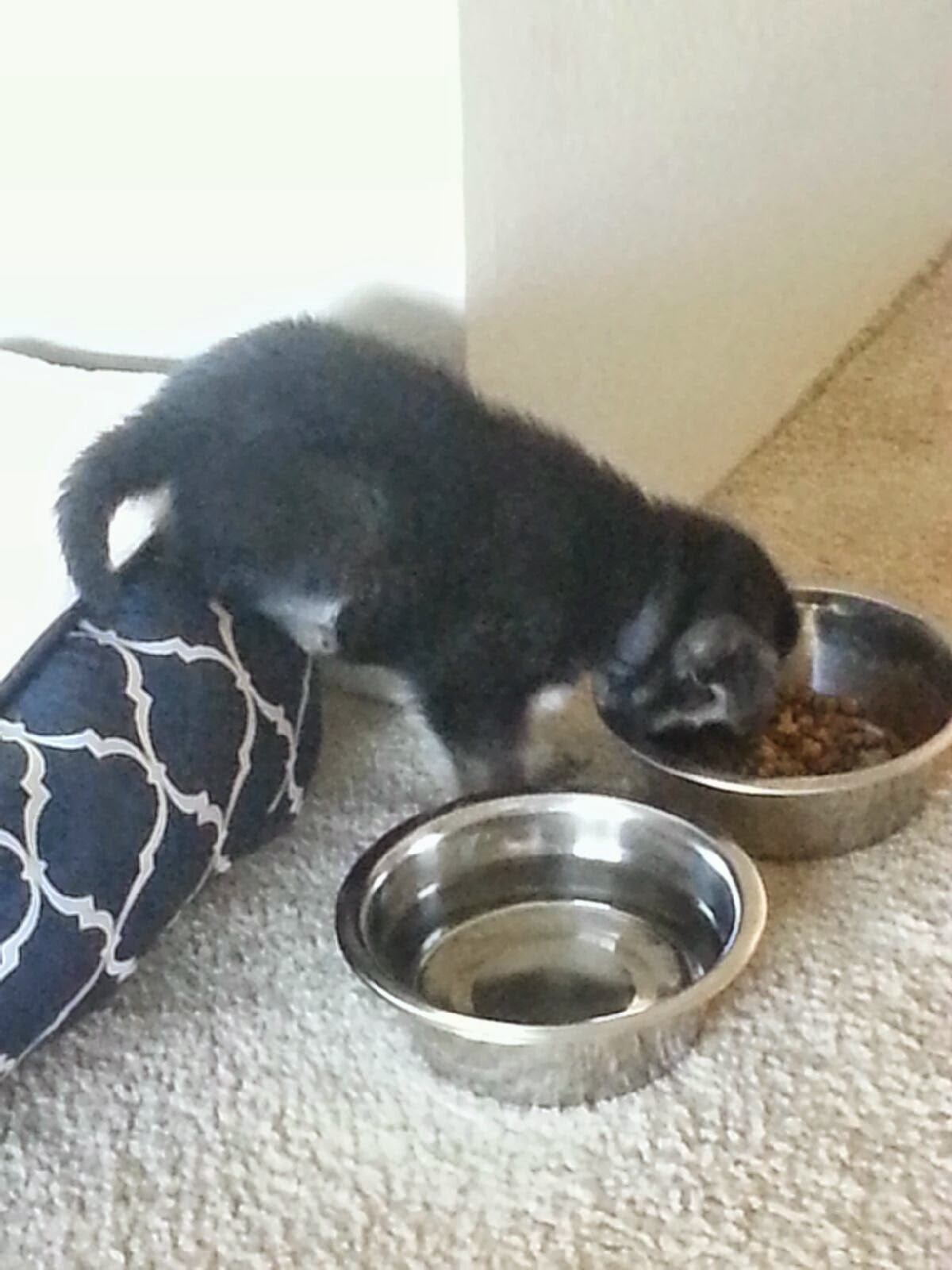