Hey Lovelies,
I haven't done a new one of these in a long time, and I love these. Now this post of Men of Ottilie is an actual man! Riley is one of the main characters of my New Adult novel Beneath the Scars. He was a lot of fun to write, and hopefully people enjoy reading him as much as I had writing him. Because of his character, and his look I had trouble figuring out a person to kind of represent him for this. Riley is a burn victim and has no hair, and is covered in scars like JR Martinez. So keep that in mind while reading this. 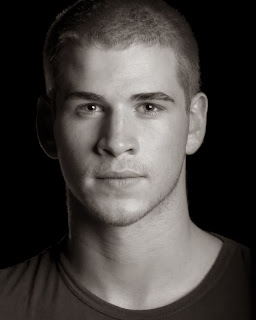 
"I do, but I probably should get going," I spoke, and she gave me a hug and I made my way out into the night.
Posted by Ottilie Weber at Sunday, October 06, 2013

Email ThisBlogThis!Share to TwitterShare to FacebookShare to Pinterest
Labels: Beneath the Scars, Men of Ottilie, Sample Sunday