Hello!
I got the privileged of getting a guest post from the lovely Jolene Perry! I have done review for two of her many books, and I have another in my shelf waiting to be read. Her stuff never disappoints. Plus who doesn't like authors with fun. 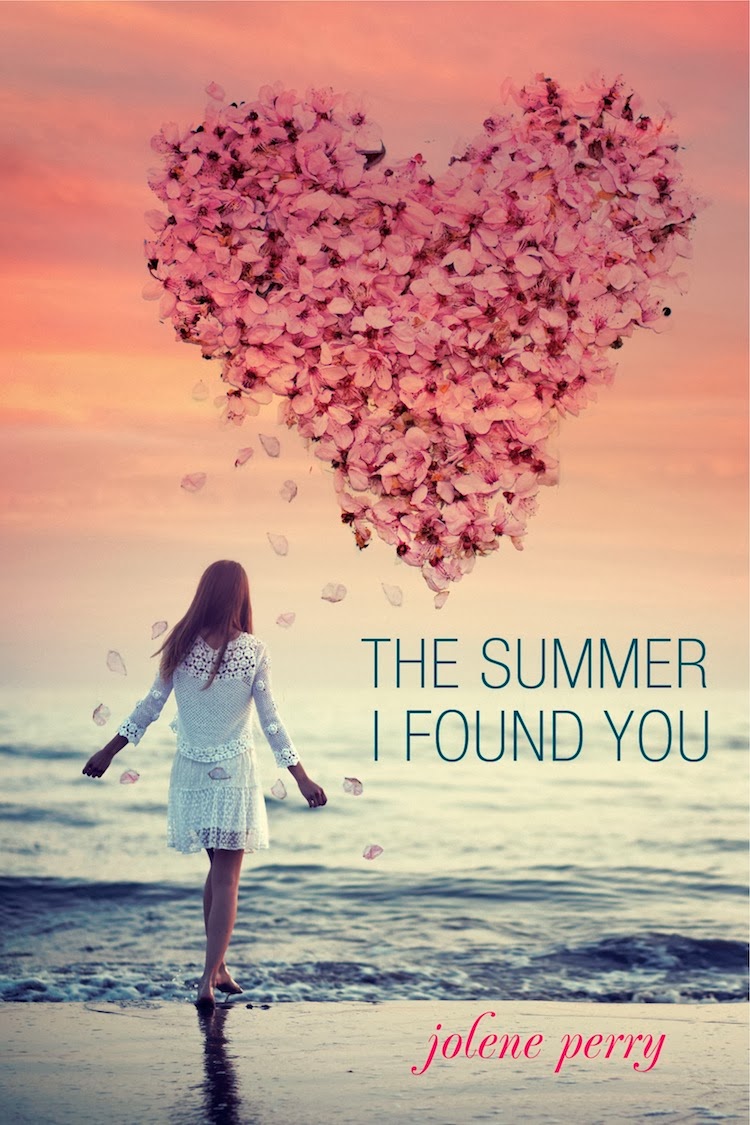 I figured the things that make me want to read books are
1. blurbs
2. covers
3. snippets from the book
4. recommendations

1. blurb:
All they have in common is that they're less than perfect. And all they're looking for is the perfect distraction.
Kate had the perfect boyfriend - until he dumped her. It couldn't have come at a worse time; ever since she found out she has diabetes, she's been trying to cope. She just wants to feel normal again.
Aidan planned on being a lifer in the Army and went to Afghanistan straight out of high school. Now he's the guy with one arm and nothing is the same as it was before. He wishes he could forget.
When Kate and Aidan meet, things couldn't be more awkward. Neither wants to get too attached, and they both could use some fun. But what if they need each other more than they realize?

ONE
"I never thought I could wake up the morning after kissing a boy, and still feel it. But wow, two days later and I still feel it." - Kate
TWO

“Fine. I’m fine.” I hate dealing with shots and carb counting, and everything that comes with being Type I Diabetic. Hate. Everything. And I’ve only been dealing with it for a year, but unless there’s some miracle cure, I’ll be dealing with it for the rest of my life. Mostly I’d rather think about how inconvenient it is right now. A future with it is too overwhelming. - Kate
And this is my Aidan -
ONE (and only)
“So, how’s life with one arm?”
“Peachy.” I need off the phone. I can’t believe he just asked me that dumbass question. Rolling over all the crap I spend every second of every minute of every day trying to not think about is not what I want to do this time of night.
Though, I also don’t want to be fighting away nightmares. No guy wants to admit to that. Well, no guy wants to admit a lot of the shit that’s in my head right now.
“Look, tell the guys I said hi. I need my beauty sleep.”
He laughs, again. “I knew it, I knew it! You’re already going soft. Got a girl in bed with you?”
“Three. Night Rob.”

I hang up the phone, reach around with my left hand, and feel the thick stub where my arm used to be. It still hurts like hell when I move wrong. My hand aches sometimes too, but it’s not there anymore, and shouldn’t be aching. Barely nineteen, no idea what I want to do with my life outside of the military, and now, because of the military, I have to live my life outside of it. Why the hell did he have to wake me up?

4. recommentations I'm going to give you a rec right now!
YOU SHOULD READ MY BOOK!!

Or maybe Nyrae could convince you?
"With characters that touched my heart and a romance that made me swoon, this is a story I'll read again and again."

Or Christa Desir?
"Sweet, hopeful, uplifting. A beautifully written story about the heartache and healing of two people falling unexpectedly in love."